Christmas: the unfolding of a new world 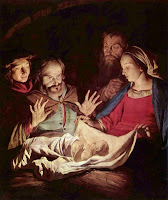 The context of the Lord's birth could not be far from our own world - a world in which political leaders want to maintain the status quo; where a small portion of the population want their exclusive share in the world's riches while the rest of the people wallow in suffering caused by these inhuman structures.

This is the story where the Holy Family found themselves in; they were displaced, outcast, without food, home or even a decent shelter.

Yet, from this desolate scene, another alternative world is coming about - it marks the indwelling of the Lord with his power and mercy. Now, the recipients of this new Kingship are the simple folks (including Joseph and Mary), a barren woman (Elizabeth) and an old man (Zechariah), and a group of poor shepherds. Why? Because a small, helpless, homeless newborn baby is now the Savior of the world.

In this alternative world, the poor and the outcasts are the most important people, us included, as we give witness to the goodness of the Lord.

May this new world flourish. May we continue that path that Jesus took. Eventually, may we have the strength to dismantle man's created world of power and greed and start a real world of justice, love, and peace. 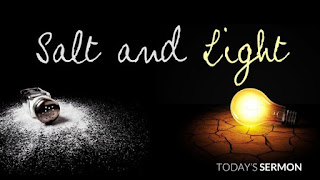 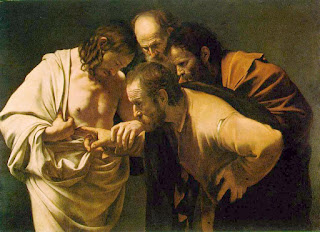 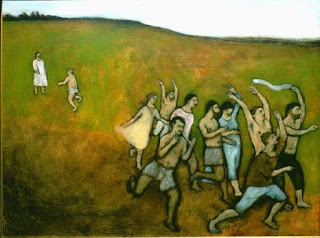